CHESHUNT, England, 2016-Jun-17 — /EPR Retail News/ — Tesco has today confirmed the sale of its Dobbies Garden Centres business to an investor group led by Midlothian Capital Partners and Hattington Capital.  The sale represents the entire share capital of Dobbies Garden Centres Ltd.  Tesco will receive £217m in cash, which will be used for general corporate purposes.

Tesco bought Dobbies Garden Centres in 2007, and since then it has grown to become the UK’s second largest specialist garden centre retailer, operating 35 garden centres across Scotland, England and Northern Ireland.

“Through their hard work and dedication to customer service, Dobbies colleagues have built a great business, and I would like to thank them for everything they have done. It was a difficult decision to sell the business, but we believe this agreement will give Dobbies a bright future, while allowing our UK retail business to focus on its core strengths.”

“We are delighted to have been chosen by Tesco to take ownership of the Dobbies Garden Centres business. It is a great business with fantastic colleagues. We’re very optimistic about the potential of the business, and we look forward to growing the business across the UK from its base in Scotland.”

Tesco will continue to offer customers a wide selection of Home and Garden products through its own stores and online.

Gross assets relating to Dobbies Garden Centres Ltd. included in the Tesco PLC accounts as at 27 February 2016 were £255m.

Dobbies Garden Centres Ltd. made a contribution of £17m to Tesco PLC’s reported profit before tax for the year ended 27 February 2016. 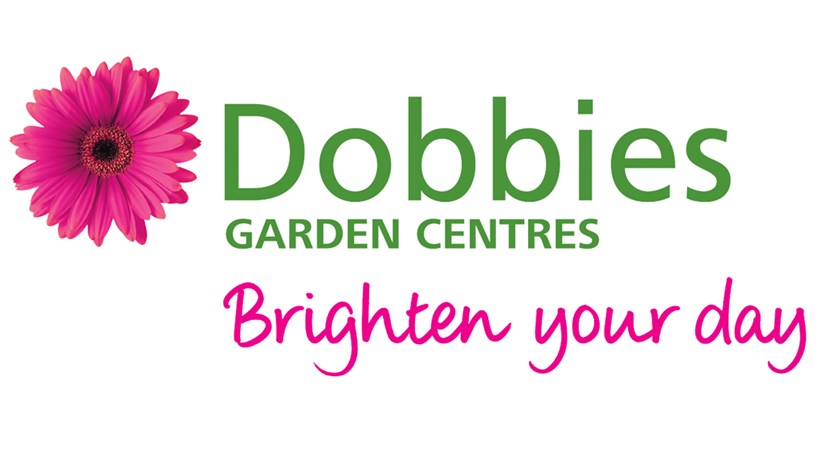