Seattle, 2016-Jun-28 — /EPR Retail News/ — Starbucks customers will be the first to hear the new album from Maxwell, a GRAMMY Award-winning artist. On Monday, June 27 at 12 p.m. local time, customers can hear an exclusive preview of the long-awaited “black SUMMERS’ night” (Columbia) – an album seven years in the making – in its entirety in more than 7,500 participating U.S. Starbucks® stores.

Songs from the album, which will be officially released on July 1, will be played regularly at participating Starbucks locations and available on Spotify where Maxwell’s music will be featured prominently.

Through an in-app integration between the companies, Starbucks customers who want more music from Maxwell can seamlessly move from the Starbucks mobile app to a corresponding playlist on Spotify. This functionality will also allow customers to save the songs to their personal playlists on Spotify, taking the music with them when they leave Starbucks.*

This is the second time in as many months that Starbucks customers have been given early access to music from critically-acclaimed artists. Last month customers enjoyed an exclusive preview of the latest album from Corinne Bailey Rae.

The in-house Starbucks Entertainment team is responsible for programming the music heard in Starbucks® stores, which includes thousands of songs across all genres, reaching nearly 90 million customers globally each week. 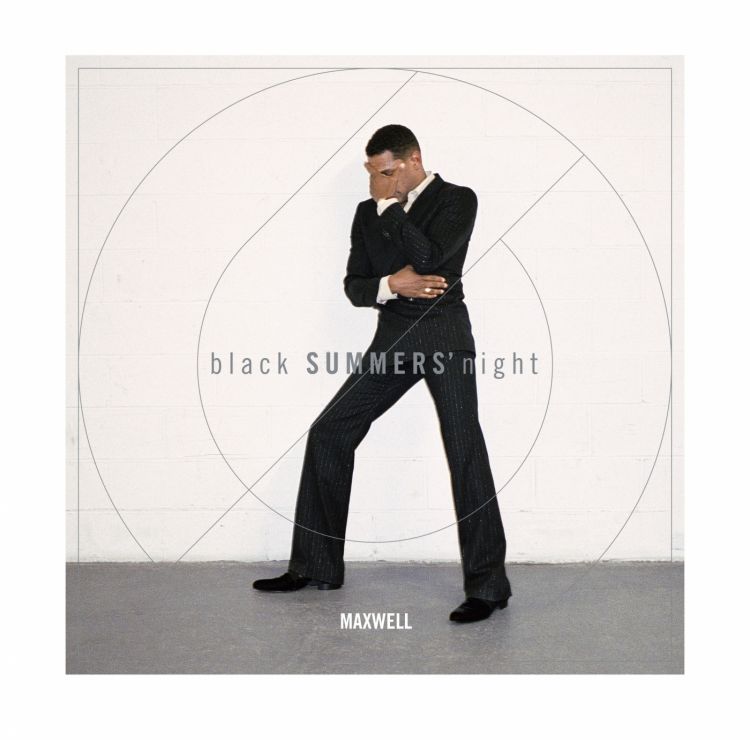