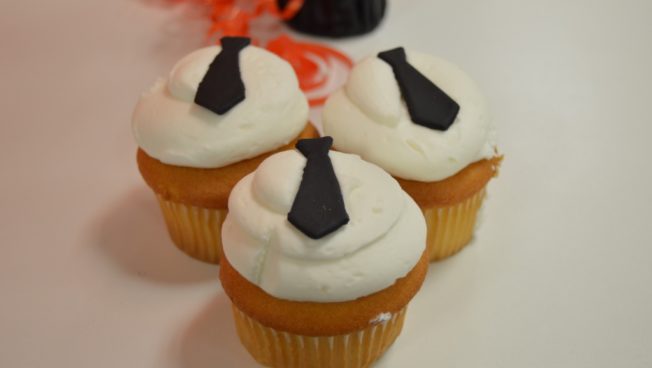 Geek Squad City boasts the largest concentration of Agents in the world, serving as the hub for repairs sent in from Geek Squad Precincts in Best Buy stores across the United States. More than 900 highly trained Agents fix computers and tablets for millions of clients each year, and there’s also a team that specializes in bringing lost data back to life. The goal: to reunite you with your device as quickly as possible.

Geek Squad City first opened its doors in August 2006 with about 230 employees. By the end of the year, it had grown to nearly 400 people – 98 of them “charter members” who still work there today.

The facility was dubbed a city because of its sprawling size. It spans nearly a quarter-million square feet, and its population swells to more than 1,000 Agents during peak seasons.

Devices are repaired in the building’s Downtown, where there is a row — or avenue — devoted to each product manufacturer. The common repairs involve motherboards, screens and hard drives. Most jobs are completed the same day they arrive.

The facility also houses a museum dedicated to showcasing the history of Geek Squad. The museum contains memorabilia including an Agent uniform and a custom Geekmobile designed by West Coast Customs.

The head of Geek Squad City operations is, of course, referred to as the mayor, and the rest of the management team is the City Council.

“It’s amazing to me how quickly our Agents can hit the screws, take these units apart, diagnose the issue and repair it,” said Mayor John Archer. “Everything in this building has a certain artistry to it, and I really appreciate the culture that’s been built here.”